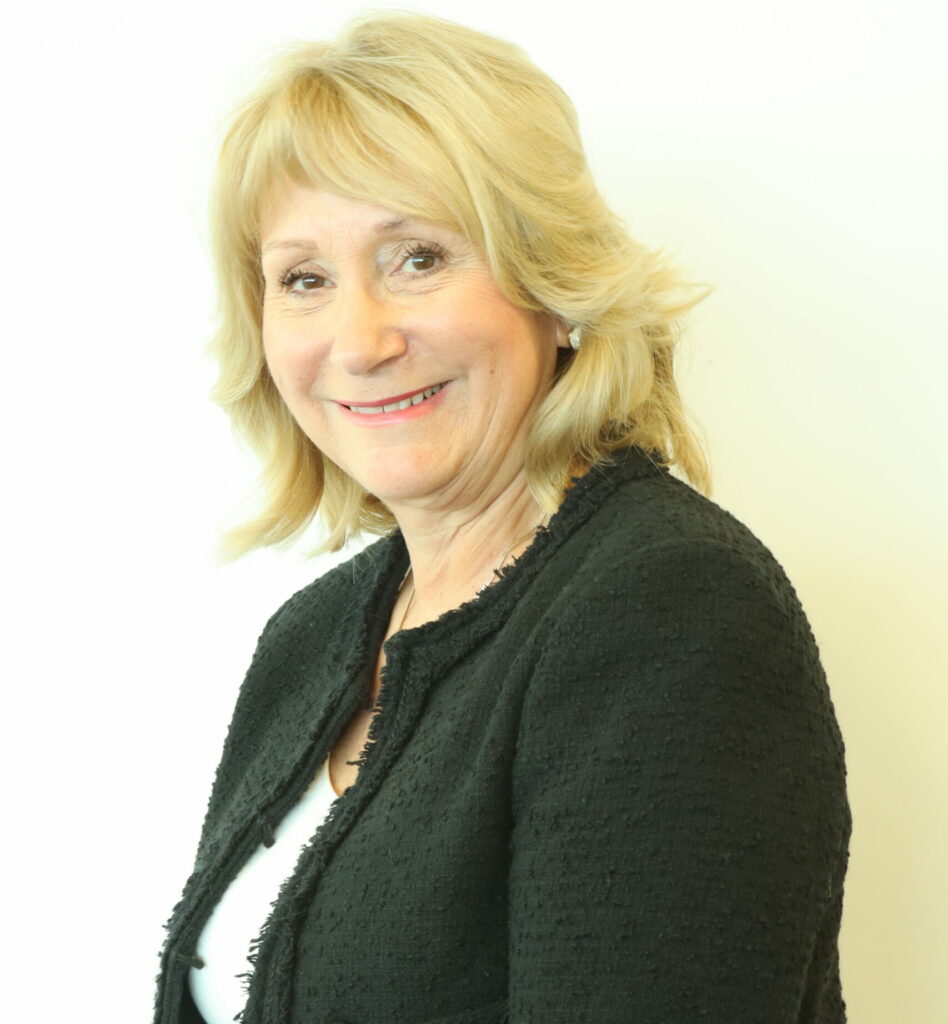 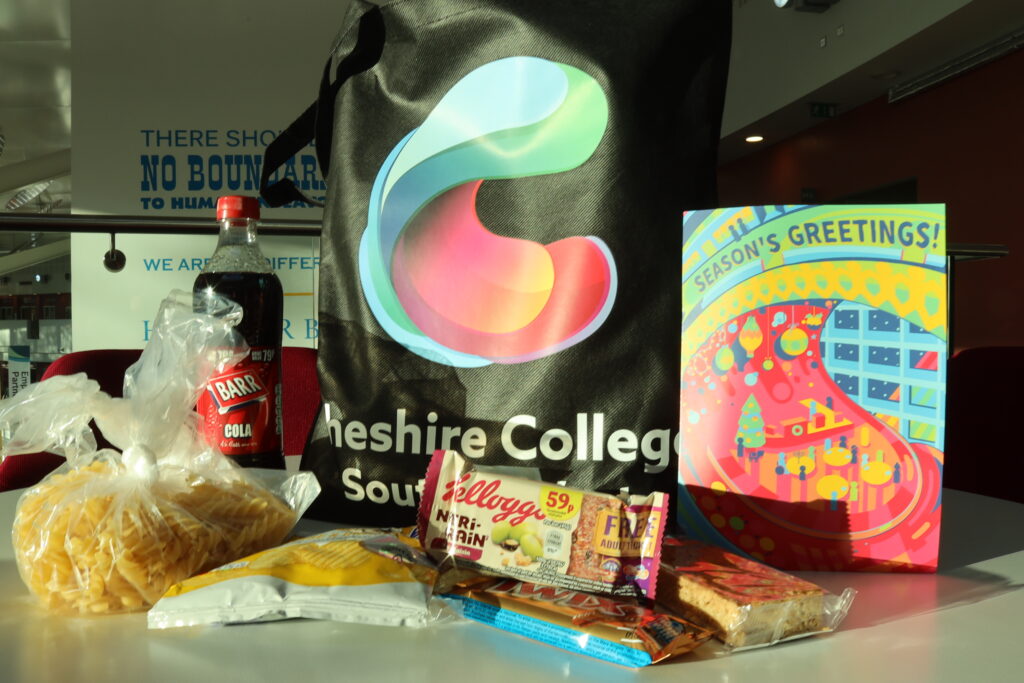 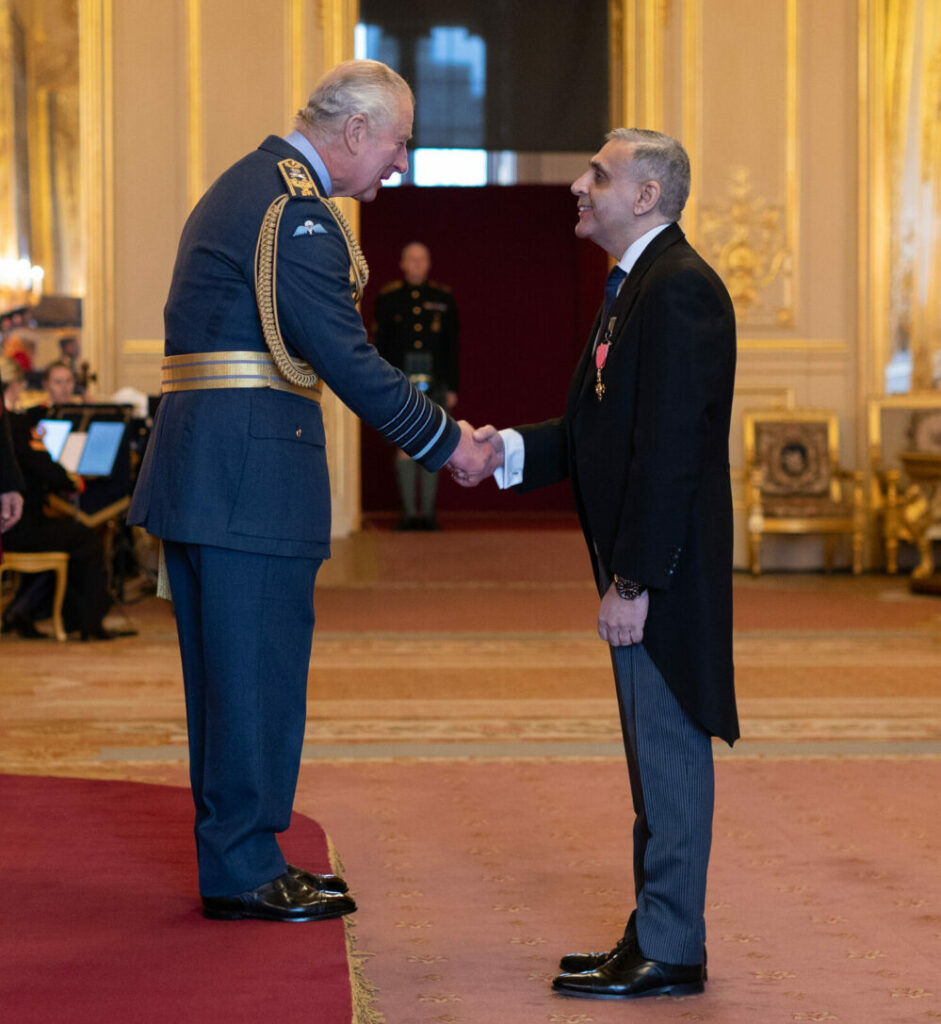 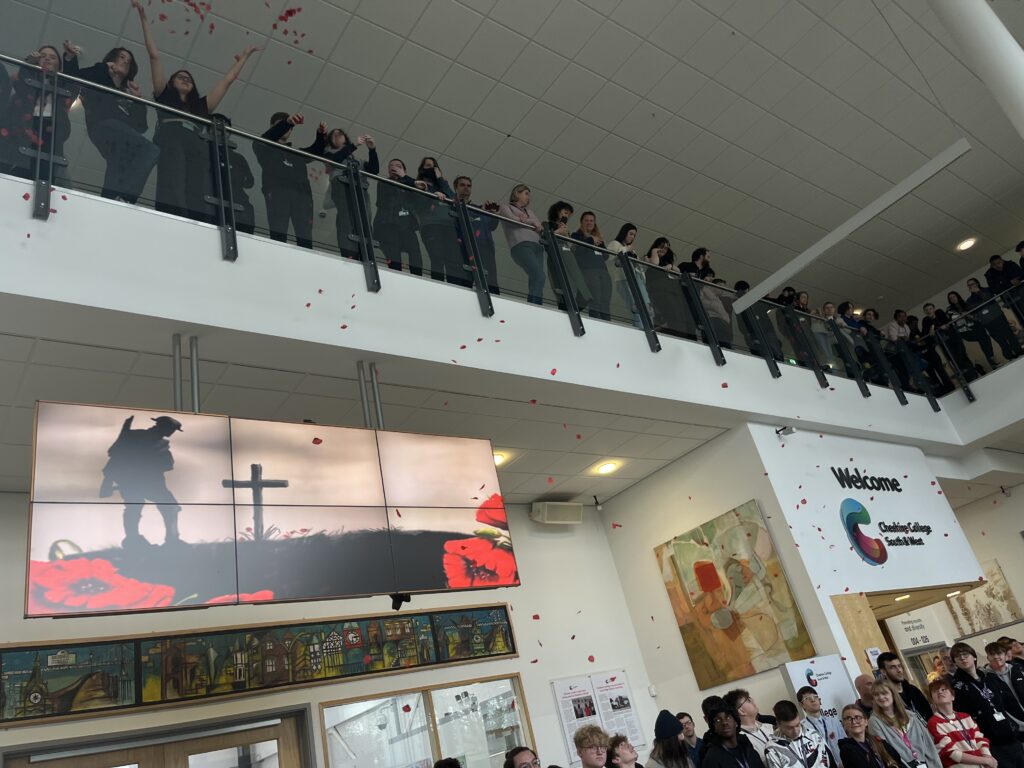 Cheshire College – South & West commemorated Remembrance Day on Friday 11th November 2022 across all three of their Campuses during a College service led by its students.  Led by Protective Services, Performing Arts, Business and Travel and Tourism students, the service was attended by staff and students across the Crewe, Ellesmere Port and Chester […] 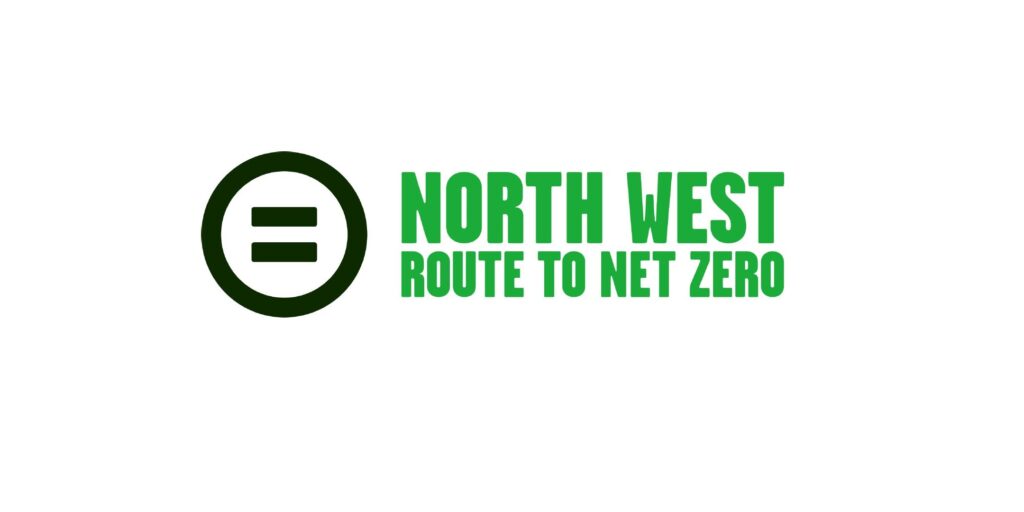 Leaders from across the North West came together at Cheshire College – South & West’s Ellesmere Port Campus to provide an update on net zero activities that have taken place in their regions within the last 12 months.   Hosted by the Cheshire and Warrington Local Enterprise Partnership, the event followed the COP26 in order to […] 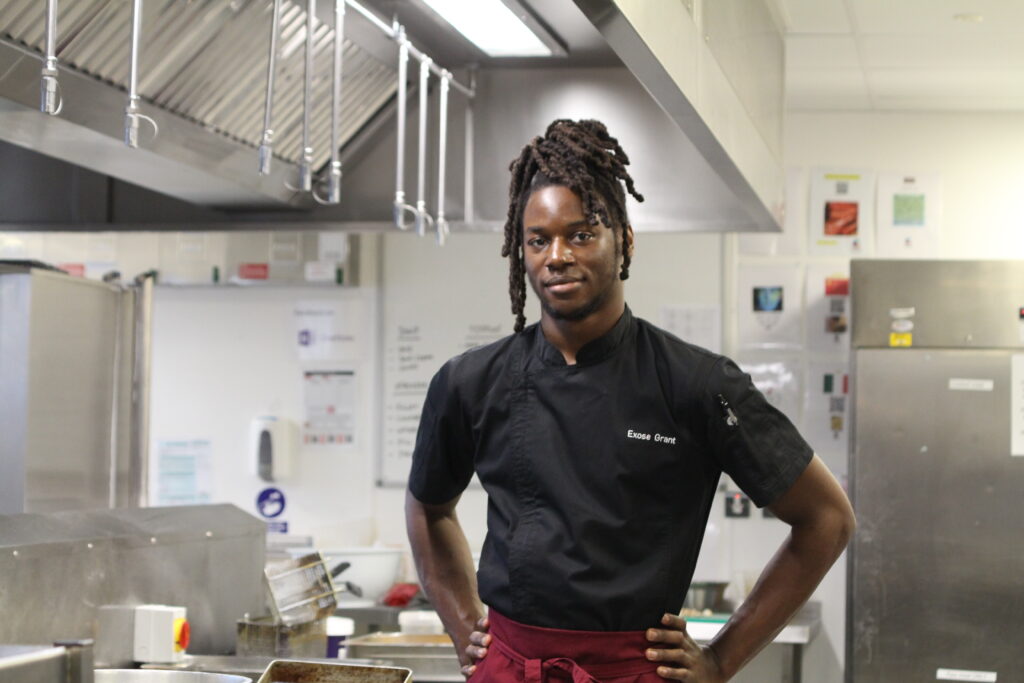 Cheshire College – South & West was honoured to welcome acclaimed chef Exose Grant for a Gourmet Evening at the Ellesmere Port Academy West restaurant.  The ‘Masterchef: The Professionals’ finalist prepared a five-course meal at the exclusive event, with the assistance of the College’s Hospitality and Catering students.  Grant, who previously showcased his culinary flair […] 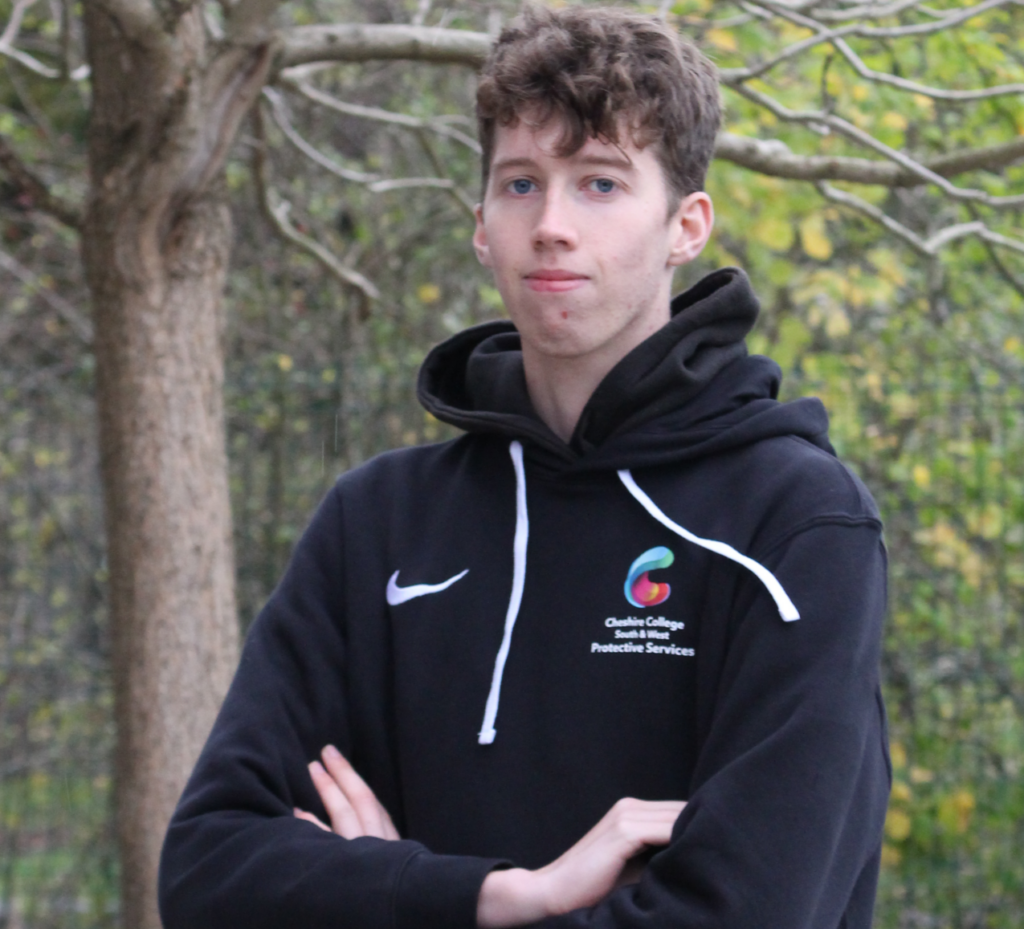 Jacob Roberts, 16, has been praised by the community after he saved a woman who fell into the Middlewich Canal.  The 16-year-old bravely held the woman afloat for 20 minutes until Cheshire Fire and Rescue Service arrived to help.  Jacob explained: “I was walking down the canal saw a woman was struggling in the water. […]

Cheshire College are celebrating the fifth annual ‘Love our Colleges’ between the 17th and 21st October 2022. Created and led by the Association of Colleges (AOC), the annual campaign sees Colleges and students from across the country celebrate the College experience and what makes their place of study unique. The theme for this year’s campaign […]

Cheshire College student is Young Chef of the Year finalist 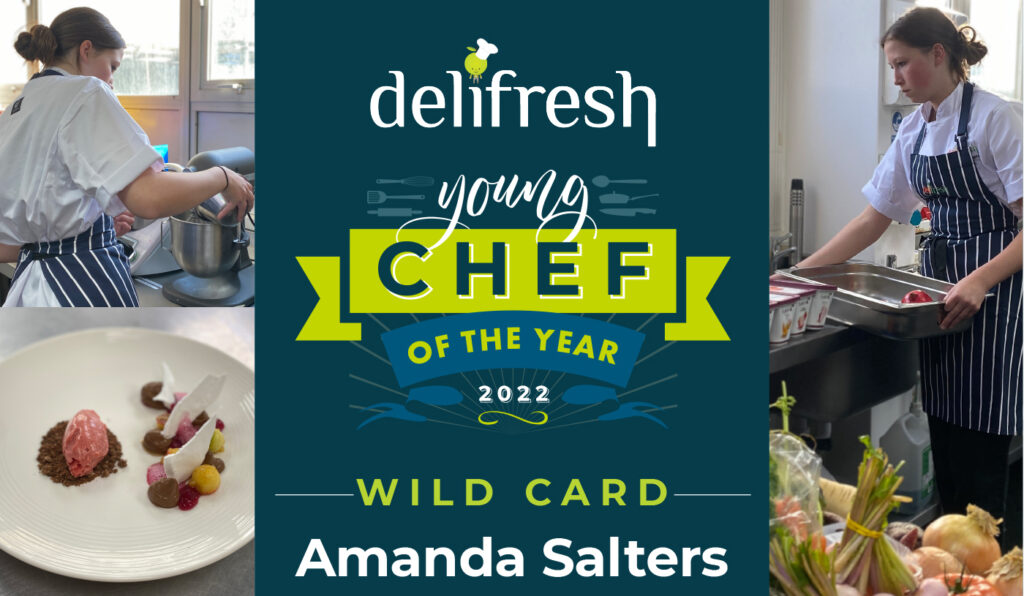 Amanda Salters, a Professional Cookery student at Cheshire College – South & West, has made it to the final round of Delifresh’s Young Chef of the Year.  Amanda was selected for the Liverpool heat in September, after impressing judge Pierre Koffmann with her culinary skills. During the highly competitive regional heat, she cooked at Liverpool’s […] 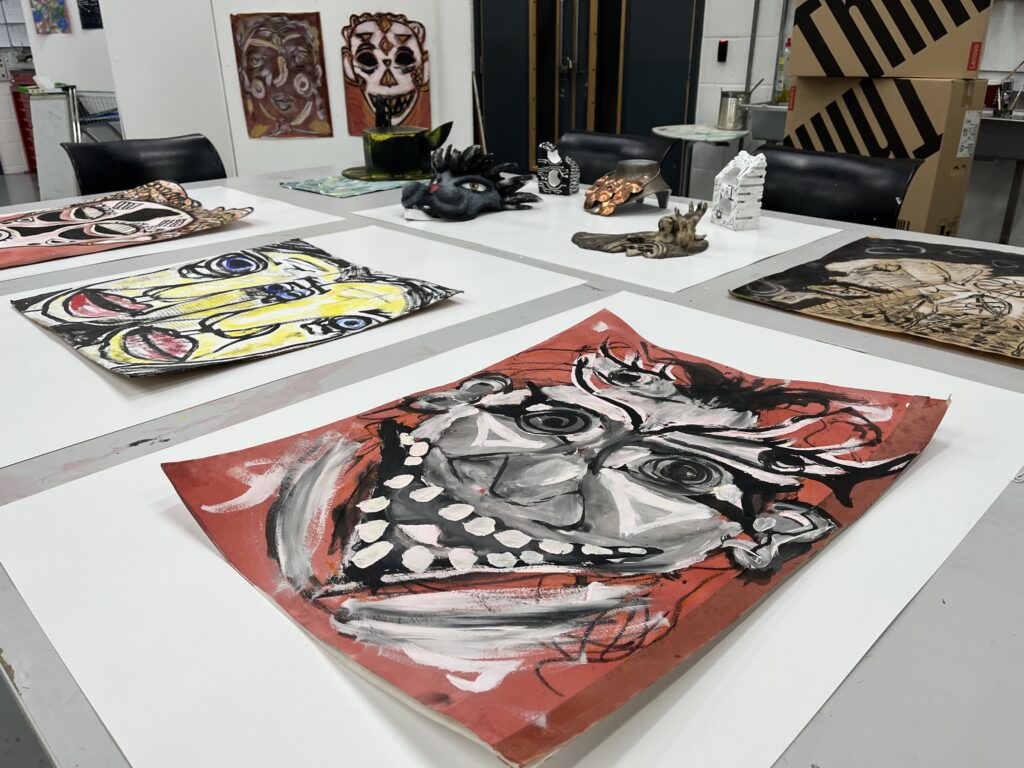 The largest Further Education College in the region, Cheshire College – South & West, are opening their doors across all three Campuses to welcome prospective students who are looking to join the College next year. The first Open Evening took place on Tuesday 4th October 2022 and provided visitors in Crewe, Ellesmere Port and Chester […]