Home > About Us > Meet Our Governors

Governors make a valuable contribution to the success of Cheshire College. Their role is to determine the direction and strategy of the College, to be accountable for the proper use of the public funds entrusted to it and to oversee the quality of all it does.

The Governing Body does not organise the College’s day-to-day activities, but they do ensure the College carries out the functions required under Article 3 of the Articles of Government, staff and students. They also play a key role in College events and in the promotion of the latest news to the wider community.

Please note that any questions or queries you may have in relation to the College should be directed in the first instance to the appropriate faculty staff member before being raised with Governors. You can contact the Governors at clerk@ccsw.ac.uk. 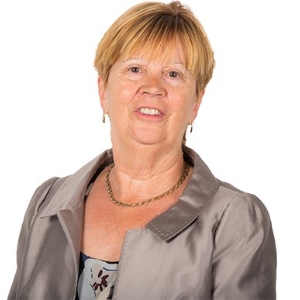 Chair of the Corporation

Dame Pat is Chair of the Chairs’ Committee, a member of the Finance & Resources and Management & Performance Committees.

Dame Pat spent over 30 years in FE following five years in the retail industry after graduation. Dame Pat retired from her role as Principal of St Helens College having also spent 12 months as the elected President of the Association of Colleges. Dame Pat lives locally and is a Patron of Nantwich Town Football Club. 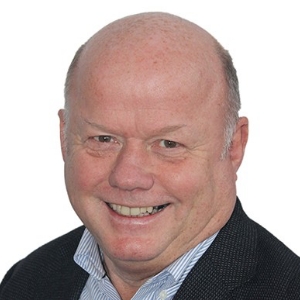 Fintan is also a member of the Chairs’ and Management & Performance Committees.

Fintan has extensive experience within the education sector working initially as a teacher then holding a number of senior management and corporate positions within education with Cheshire East Local Authority. Fintan has governance experience within a variety of educational establishments and particular expertise and interest in learning support, special education needs and safeguarding. 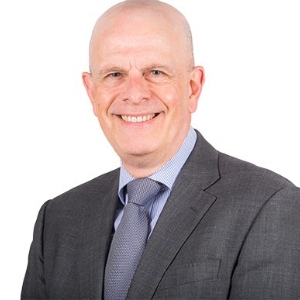 Chair of the Management & Performance Committee

Len is also a member of the Chairs’ Committee and a member of Finance & Resources Committee. Len was, until his retirement in 2013, the Principal of Northampton College. He is also a Councillor on Acton Community Council in Wrexham.

Gillian is also Chair of Finance & Resources Committee and a member of Chairs’ Committee.

Following a varied corporate career in senior leadership roles with Kellogg Company and Muller UK, Gillian now works as a Change Management and Leadership Development Consultant. She specialises in helping businesses and individuals manage and lead successfully through periods of significant change. A qualified accountant, she has extensive experience in people and operational management across Finance, Supply Chain and Human Resource functions. 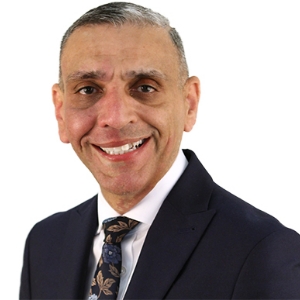 Jasbir Dhesi (known as Dhesi) OBE joined the College as Principal in January 2014.

He is a member of the Finance & Resources, Chairs’ and Management & Performance Committees.

Prior to joining Cheshire College – South & West, he had a number of senior management positions in Further Education since 1996. He has a proven track record of outstanding management and leadership.

June 2022, Dhesi was awarded an OBE for services in education as part of the Queen’s Birthday Honours List. 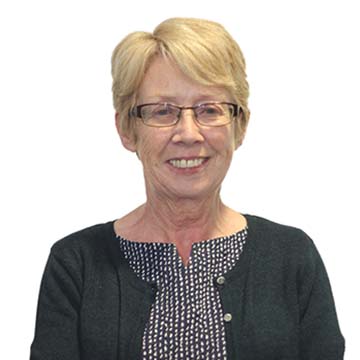 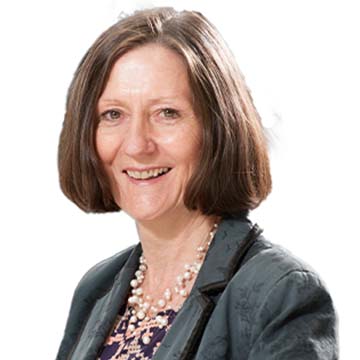 Carleen is the former Head of Academic Partnerships at the University of Derby. Carleen is a highly experienced senior manager with over 30 years’ experience as a senior academic and manager within the FE/HE sector. She has a proven track record of managing international and UK Higher Education partnerships. 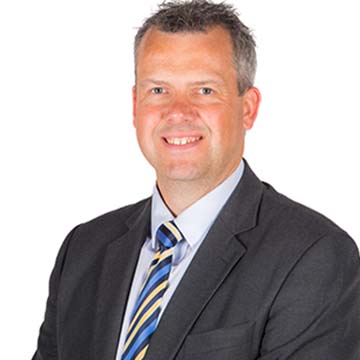 Paul is Chief Executive of South Cheshire Chamber of Commerce and Industry. He has been employed by the Chamber for over 13 years and is also a governor at Mid-Cheshire Hospital Foundation Trust. 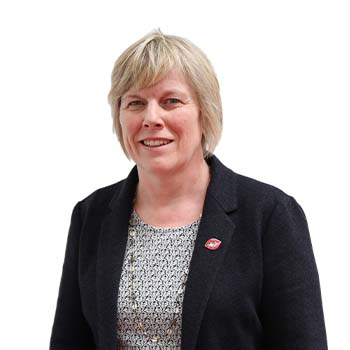 Debbie is Chief Executive Officer of the West Cheshire & North Wales Chamber of Commerce, she also has over 25 years of experience as a Director working within the engineering sector. Debbie is passionate about helping young people reach their full potential, and firmly believes that the Chamber has a responsibility to help bridge the skills gap by bringing business and the education sector together. 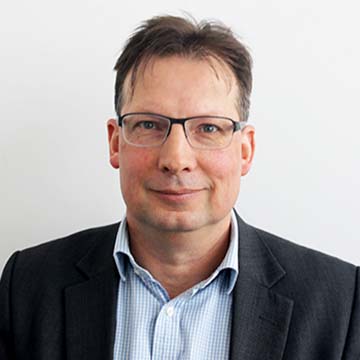 Mike is a Qualified Accountant with 25 years’ experience in consumer goods, engineering and logistics businesses in the U.K. and overseas. His main areas of expertise include financial management, auditing and risk management. Mike now runs his own accountancy firm specialising in small businesses and start-ups and has governance experience in a variety of educational settings. 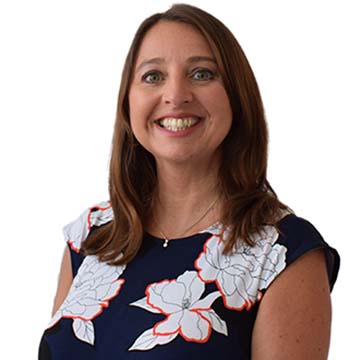 Sharon is a social housing professional with over 27 years’ experience working in the social housing sector. She currently heads up ForHousing who deliver the housing management services to 5,500 households across Ellesmere Port, Neston, Winsford and Northwich, on behalf of Cheshire West and Chester Council. 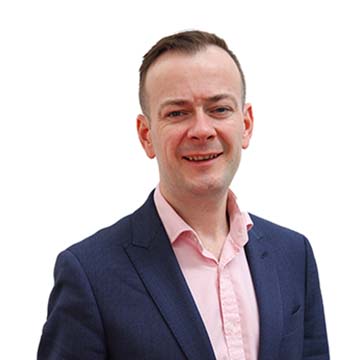 Kenny is Centre Manager of McArthurGlen Cheshire Oaks, the UK’s largest and first designer outlet. A pragmatic leader with extensive retail and leisure industry expertise, gained over 28 years, Kenny is an expert in driving innovation and change for global organisations, whilst delivering best in class retail and customer experience. Kenny has a particular interest in finance and risk management. 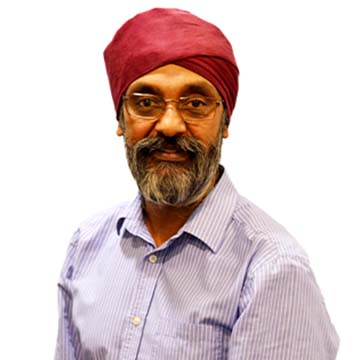 Davinder is Owner and Managing Director of his own group of companies in the engineering sector. He is an experienced manager within the private sector with particular interest in encouraging life-long learning and STEM. 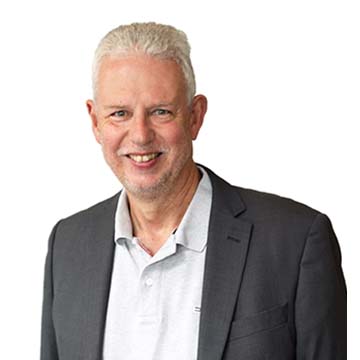 Jerry is a Chartered Accountant with considerable experience in commercial property. He is now largely retired but has had a career-long interest in education including being a governor at another FE college and sitting on the Advisory Board of Manchester School. 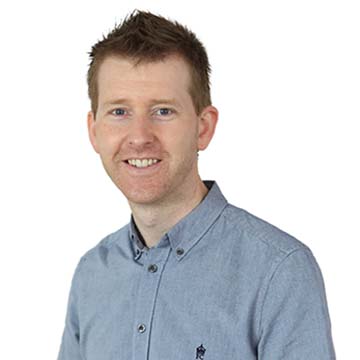 Sean has worked in the Quality department at Cheshire College – South & West since 2007, supporting colleagues with the use of technology and data to enhance learning. Sean has an interest in data analytics and how the use of data and automation can be used to improve learner outcomes. Outside of work Sean regularly volunteers at motor sport events across the country as a chief flag marshal. 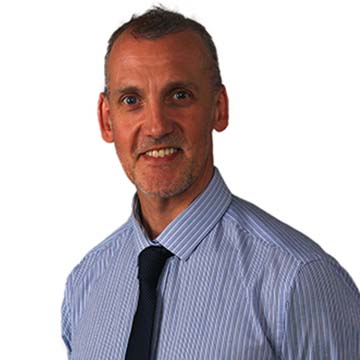 Shane is an inspirational and multi-award-winning Chef, Lecturer, and digital innovator with a dynamic, vibrant, and innovative teaching approach on courses of all levels. Shane has 17 years of experience within the Further Education sector and is extremely passionate about his achievements in the Hospitality sector and has a burning passion for Educational Technology. He enjoys sharing his extensive experience with his learners, his teaching team and other colleagues and is now an influential educator and leading ambassador in the use of Educational Technology across the UK.  Shane is a Pearson’s Silver Award winner for FE Lecturer of the Year and TES Teacher of the Year finalist.

This is Shane’s first appointment as a governor, and he is keen to learn about all aspects of college leadership and management and contribute to their impact for all learners at the College. 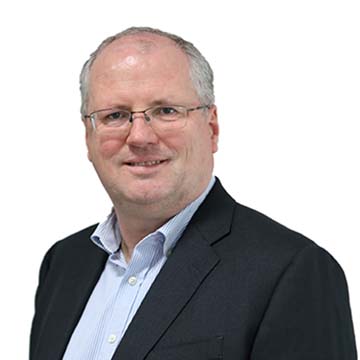 John is a Chartered Accountant with over 30 years’ experience in financial services and manufacturing industries. John has worked in several roles for PricewaterhouseCoopers (PwC), Heineken, The Cheese Company and Glanbia plc, and has experience of commercial strategy, capital projects, human resources, supply chain management, and IT, as well as financial systems and analysis. John has a particular interest in education and governance having started his training in a technical college and has been a Trustee and Board member for several companies. 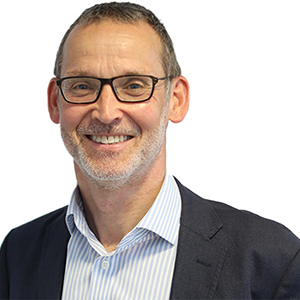 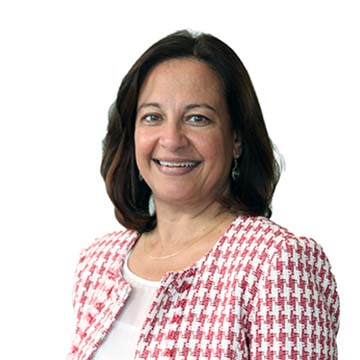 Clerk to the Corporation

Michelle’s role is to ensure the smooth running of the Corporation’s activities and meetings’ schedule, and to provide administration support to the Governors.

Lesley has worked in the education and training sector for the majority of her career.

In 2016, Lesley became Chair of the newly formed UK Skills Partnership Board, a network of the UK’s leading education sector organisations and which was established to promote the development of vocational and technical skills internationally.  She is also a member of the DIT’s Ministerial Education Sector Advisory Group and British Council’s Education Advisory Board.

Instrument and Articles of Government